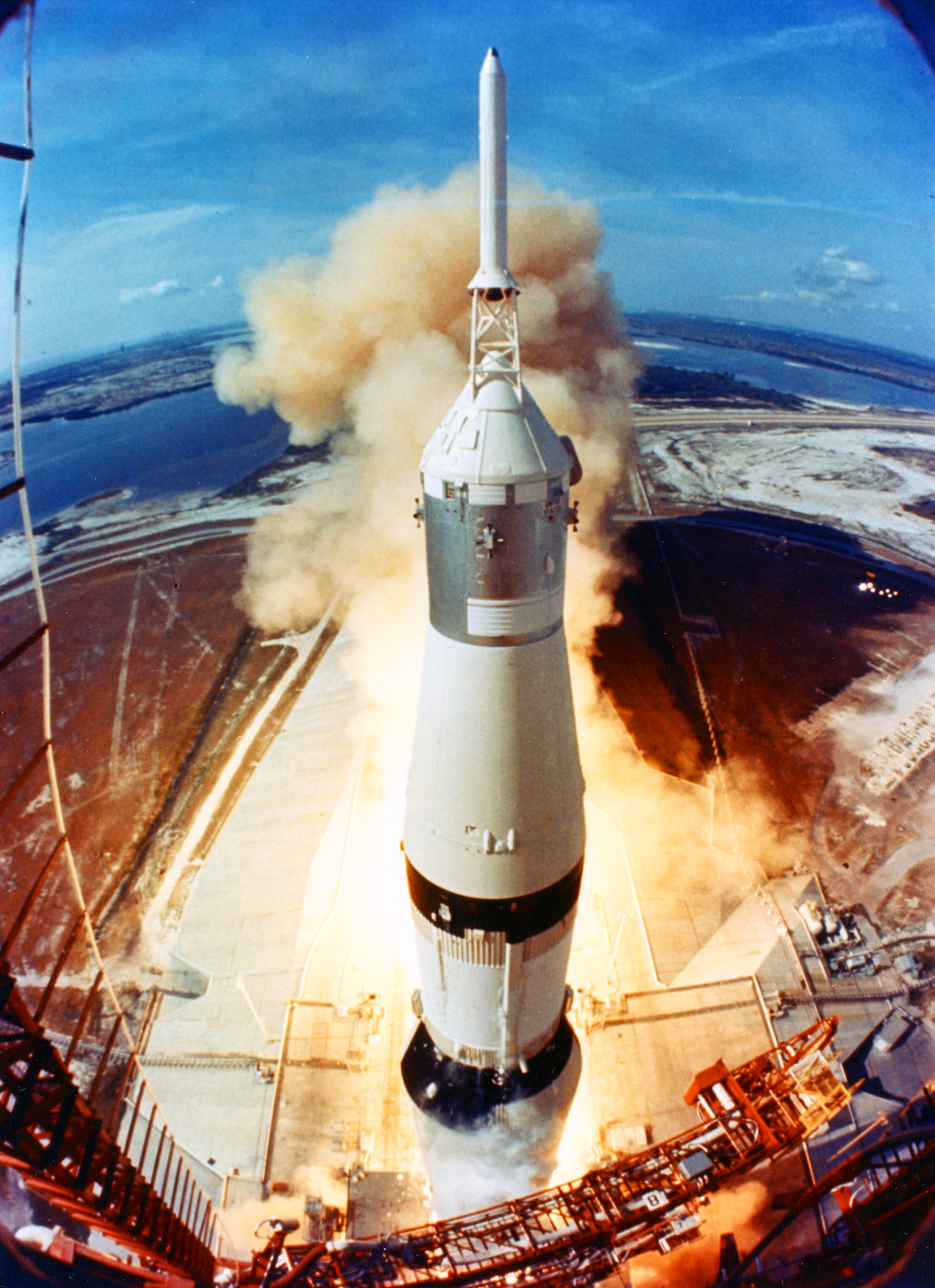 Patrick Collison is building a fascinating list of “examples of people quickly accomplishing ambitious things together”, or put another way, some of the fastest projects in history.

Disneyland. Walt Disney’s conception of “The Happiest Place on Earth” was brought to life in 366 days. Source: Under Construction: A look inside Walt Disney’s Disneyland.

iPod. Tony Fadell was hired to create the iPod in late January 2001. Steve Jobs greenlit the project in March 2001. They hired a contract manufacturer in April 2001, announced the product in October 2001, and shipped the first production iPod to customers in November 2001, around 290 days after getting started. Source: Tony Fadell.

What drives a fast project?

Is it people? Scope? Tools?

Get a no pressure demo

You’ll have the opportunity to explore the tool, guided by one of our knowledgeable customer success representatives.